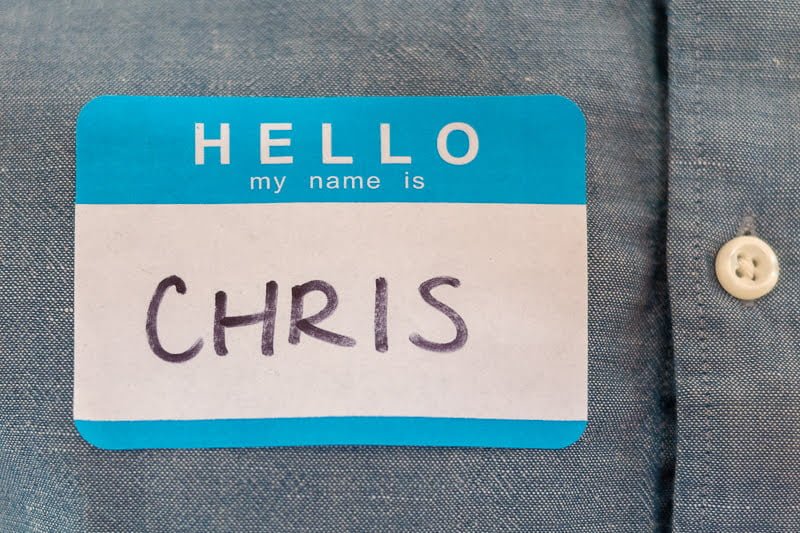 There’s a not-so-secret, and not particularly novel recipe for coming up with fresh, “unconventional” approaches to anything.

Here it is in three steps:

I can attest that this recipe works for improving sleeping, tasting, breathing, convincing, ring buying, and more. And I recently came across a guy named Nick Gray who applied it to something else I need help with, and you probably do, too:

Kim and I followed his approach, and we’re fans.

When Nick moved to New York City, he had a hard time connecting with busy, cliquey, and flaky fellow residents.

But rather than mope around singing Akon’s “I’m so lonely” in his shoebox, he took some initiative.

He picked apart everything that makes getting people together difficult and boring and redesigned hosting in his own way:

✅ Solution: Plan at least three weeks in advance on a Monday, Tuesday or Wednesday when people have less going on.

❌ Problem: Nobody to invite.

✅ Solution: Make the party about bringing together a hodgepodge of people, so you can invite loose acquaintances, friends of friends, and their friends.

✅ Solution: Make the party strictly 2 hours long and tell them they don’t have to bring anything.

✅ Solution: Create an RSVP page (example) and get your close friends to RSVP before sending invites to the rest, so other invitees see people are going.

❌ Problem: People drop out because “something came up.”

❌ Problem: Hosting’s expensive and a lot of work.

✅ Solution: Make it clear that the party’s about casually meeting people, not gastronomic excellence, so you’ll only be providing cheap snacks and drinks. Budget $70-100.

✅ Solution: Have everyone wear name tags for a connection-enhancing boost. As Dale Carnegie wrote, “Remember that a person’s name is to that person the sweetest and most important sound in any language.”

✅ Solution: Kick things off with icebreakers. Have each guest share their name, what they do, and their favorite breakfast.

✅ Solution: Shake the party up with two more icebreakers at 30-minute intervals. Examples:

✅ Solution: Exactly 2 hours after the party started, kick everyone out. Leave them wanting more.

My Experience as a 2-Hour Cocktail Party Guest

Too Difficult for You?

Yes, hosting something like a “2-hour cocktail party” is more involved than texting the same ol’ buds, “Hey, wanna get together for some drinks?”

But if that’s not working for you, maybe it’s time to switch things up and try a new formula.

Next Consider This: A new tool for introducing yourself

Subscribe for one new Consider This issue like this every fortnight. It’s fun, free, and over 4,500 people are already on board: